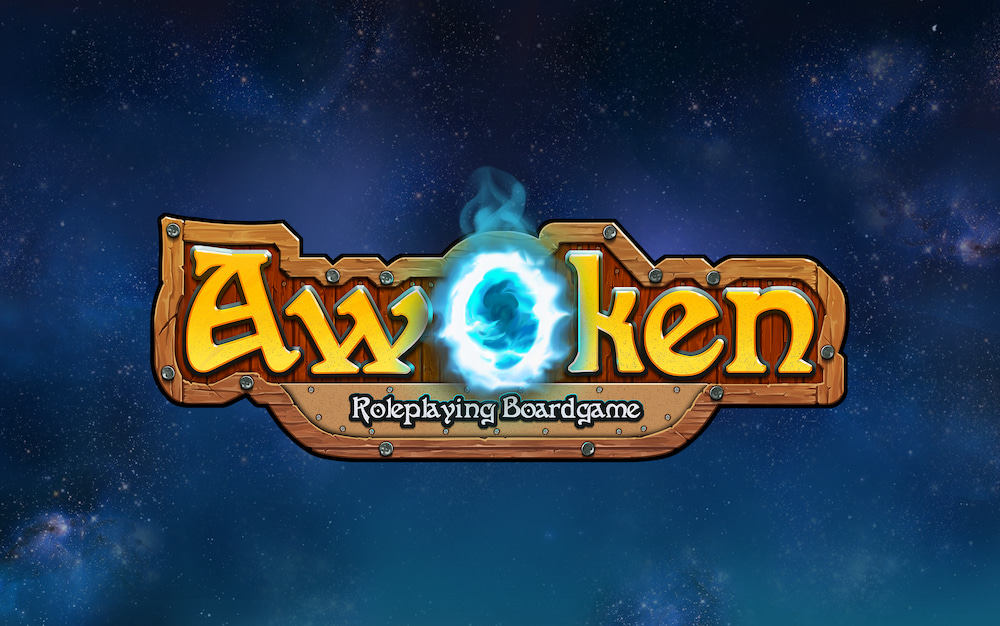 The Awoken Tabletop Game was a client project created as a companion game to the DND style RPG boardgame Awoken by Last Hold Games. It is designed as a digital map companion to render dynamic game maps using a television as a tabletop game surface. It also included several backend tools to allow the client to create and publish their own custom maps.

I completed this project with one other developer over the course of several weeks. I programmed the application in Unity, including the frontend application, a save/load system and the backend map creation tools.